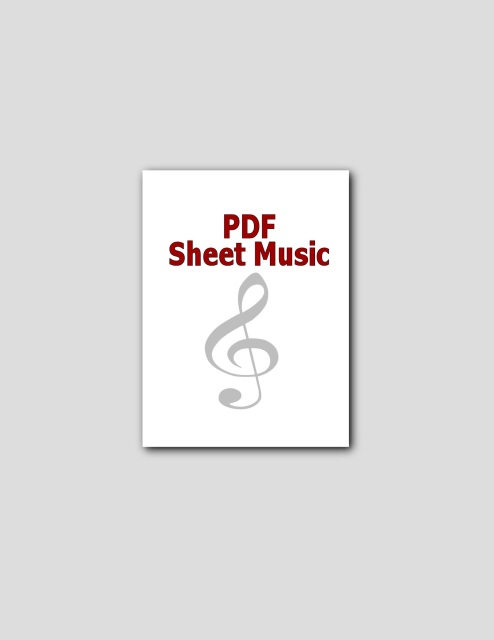 SKU:
$49.99
$49.99
Unavailable
per item
By Tom Garling
Pro-Advanced College Level. Originally written for Maynard Ferguson's Big Bop Nouveau band, and recently expanded for big band. Exciting piece in a Brazilian Samba style. This piece requires at least two great lead trumpet players in the band. Audiences and players alike are always thrilled to hear and play this piece. You can hear this on Maynard's album, "Brass Attitude"
Add to Cart

Tom Garling studied arranging and composition at the Berklee College of Music from 1983 to 1985. At the age of 20, he left Berklee to tour with Buddy Rich for one year, starting January of 1986. He was on the last touring band before Buddy died. Buddy once said of him in an interview in Stockholm, Sweden: “Tom Garling is going to have a very, very strong future in jazz.”

In 1987, he enrolled at the University of Miami where he stayed for four years to receive a degree in Jazz performance and a Masters degree in Jazz Composition and Arranging. In the meantime, he played with such greats as Frank Sinatra, Tony Bennet, Dizzy Gillespie, Chick Corea, Pat Metheny, and Randy Brecker, to name a few. After graduation, he stayed one more year to teach improvisation classes, direct big bands, and coach small groups. Shortly thereafter, he joined Maynard Fergusons Big Bop Nouveau Band, and toured with Maynard as Musical Director and Trombonist for six years.

Along with his own album, “Maynard Ferguson Presents Tom Garling”, he is featured as soloist, composer/arranger, and guitarist on numerous Maynard Ferguson albums, “These Cats can swing”, “One more Trip to Birdland”(assistant producer), “Brass Attitude” (co-producer), Maynard with Tito Puente, “Special Delivery”, and Maynard with Dianne Schuur, “Swingin’ For Schuur”. Others albums include five with with Frank Mantooth, “Suite Tooth”, ”Persevere”, “Dangerous Precedent”, “Sophisticated Lady”, and “A Miracle”. You can also find him on a Buddy Rich cd of a 1986 recording at Stadshalle Leonberg, Germay. His talents as arranger have been utilized by Maynard Ferguson, Liza Minelli, Tito Puente, and Dianne Schuur. He has also been commissioned to arrange and compose by numerous Professional, College and High School bands around the country.

Tom currently resides in the Chicago area, and is highly sought after around the world as a recording artist, composer and arranger, teacher, clinician and professional musician at any capacity.  For more information, please visit www.tomgarling.com.